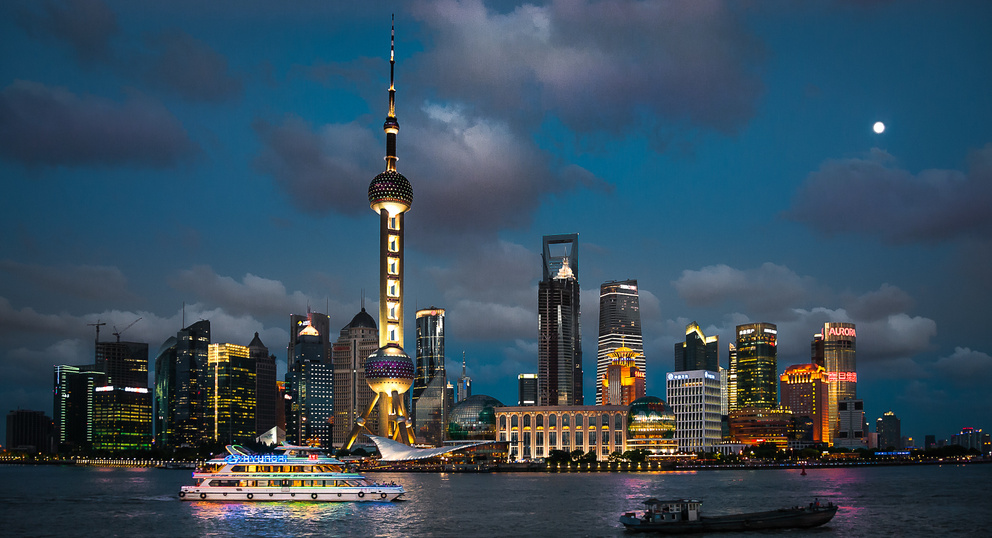 As Shopify continues to expand into Asia, many brands and ecommerce merchants are now exploring whether they can use Shopify to create their branded ecommerce store for China. Shopify has a China support team and as of May 2019 the Shopify admin now supports English, French, German, Japanese, Spanish, Portuguese, Italian, and Simplified Chinese. Prior to 2019, Wave Commerce had also successfully tested creating and making purchases from our Shopify demo store for China. This post highlights some steps merchants considering setting up online stores to sell to Mainland China can take in order to deliver a high quality branded store experience.

As Shopify’s servers are hosted outside of Mainland China, ecommerce merchants may be concerned about site performance, shopper accessibility and whether or not purchases can be made on a Shopify store. So far, in our test using our demo Shopify store, we’ve found Shopify stores to be accessible in China.

In order to optimize Shopify’s experience for shoppers in China, we recommend that merchants who already have a Shopify store create a separate one for China so that unnecessary scripts or plugins for serving the Mainland market can be stripped away. For example, existing social media plugins and widgets on a Shopify store that caters to audiences outside of China should be removed to optimize site performance for better retaining site visitors from China. 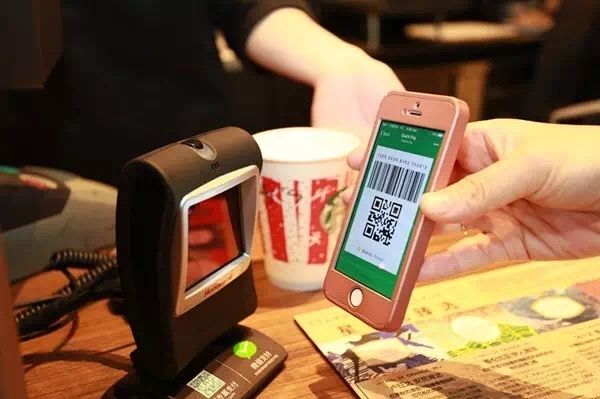 We would argue that payment gateways should be baked in to a branded store early in its design stages. A choice of payment gateway can affect a shopper’s checkout experience and also the fees charged per transaction to a merchant.

Merchants should note that in China, popular global payments such as ApplePay are not commonly used. In addition, many consumers in China shop on mobile, where Alipay and WeChat Pay reportedly take up 54 per cent and 40 per cent market share of mobile payments. Merchants should research Shopify’s payment gateways for China, which accepts many popular methods such as Alipay Global.

Online customer experience is crucial for sales conversions. As majority of shoppers in China are on mobile, we recommend that merchants look for a responsive mobile-first Shopify store theme. Merchants should also note that since Shopify is an English-based platform, not all themes are optimized for Chinese-language support. Merchants should try themes to see if key details such as spacing between characters and microcopy can be translated into Chinese to give shoppers a truly localized Chinese shopping experience. You can learn more about building a Chinese language-only Shopify store and check out how we helped our client, Taikonaut, create a separate Chinese-language Shopify store to target the Taiwanese market.

Unlike other parts of the world, in China, there isn’t the same reliance on using email exclusively to answer customer inquiries and service customers. It would be a good idea for merchants to have alternative solutions for off-site customer service such as opening a WeChat account to engage with shoppers or selecting an online chat feature on the website.

Fitting a Branded Store into your China Ecommerce Strategy

QR codes used for customers to select and pay for hairstyles at a salon. Photo by Eva Xiao

China’s ecommerce market is dominated by marketplaces, such as TMall and JD.com, and social media platforms such as WeChat are also commonly used for ecommerce transactions. Just as international merchants need to consider whether selling on a branded store, on Amazon Marketplace, or both, is most strategic for their ecommerce strategy, merchants looking to sell in Mainland China will need to consider which platform(s) are most suitable for reaching target customers.

Online merchants should also take into consideration online shopping features that are integral to China’s ecommerce ecosystem, such as the QR code. QR codes are convenient ways for many mobile users to scan and pay immediately for products and services through payment gateways such as WeChat Pay or AliPay. QR codes can be incorporated into everything from offline-to-offline (O2O) events and social media campaigns to branded stores to offer shoppers maximum convenience in engaging with a brand or making purchases.

For Shopify merchants who are looking to expand into the Chinese market, the good news is that it is possible to create a branded store and take payments. We recommend that international brands also familiarize themselves with their target consumers’ online shopping channels and preferences to see where a branded Shopify store may fit into a larger China ecommerce strategy.