Last month, at Shopify Unite 2018, the ecommerce platform made a series of bold announcements to help its merchant community to go global. Unite is Shopify’s flagship conference that gives its community a sneak peak into the company’s vision and upcoming tools, much like other platform industry conferences such as Facebook’s F8, Google IO, and Apple’s WWDC.

While the keynote presentations and highlights have already been listed by Shopify and various publications, merchants in Hong Kong and Asia will need to take note of which features will be available in their regions. As a Shopify Partner in Hong Kong, we’ve sifted through the announcements at Unite 2018 with the aim to summarize some of the key feature announcements and opportunities that we believe are exciting for Hong Kong Shopify merchants to reach global customers. 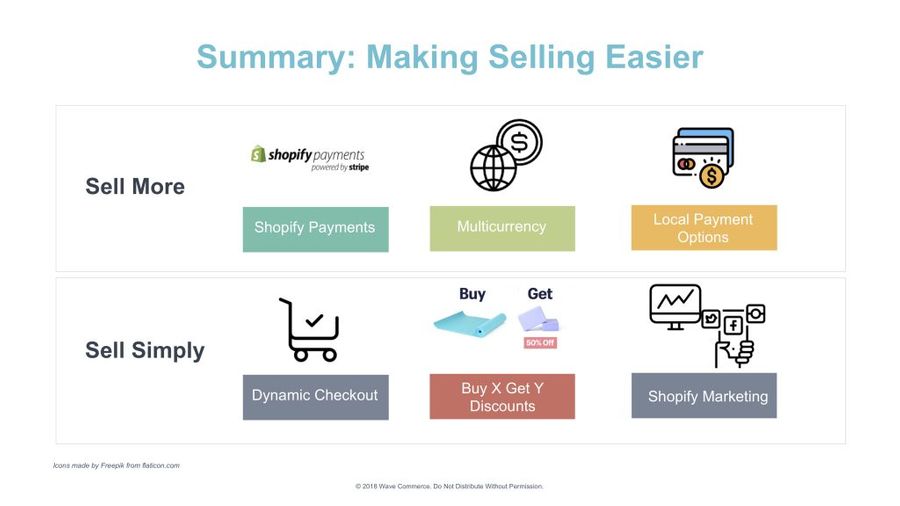 A key message from Shopify at Unite 2018 was to make its platform even more suited for global ecommerce by making crossing borders accessible for its merchants around the world. As an international hub with a history of regional trade, Hong Kong’s merchants should take advantage of these latest tools as they become available to gain a competitive advantage in a crowded ecommerce market.

We believe that Hong Kong’s Shopify merchants should pay particular attention to the following features/announcements from Shopify: 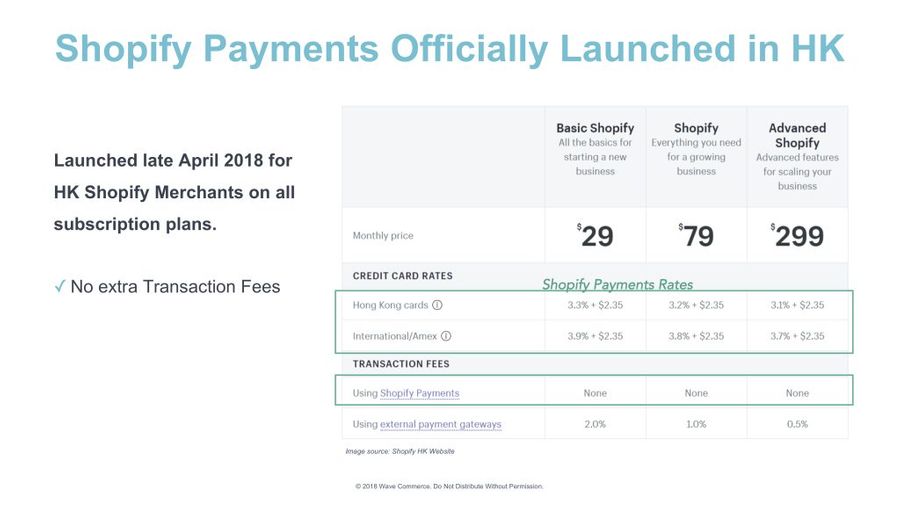 As Shopify is a North American company, some features are only available in North America. Shopify Payments was previously not available in Hong Kong and online retailers needed to choose alternative payment gateways for their store checkouts. Though this was not a Unite announcement, Shopify Payments, powered by Stripe, has recently been introduced for Hong Kong. Having Shopify Payments in Hong Kong is huge news because we assume it allows local merchants to take advantage of two important new features that were announced at Unite: multicurrency support and local payment methods.

Of course, Hong Kong merchants can still select the same payment gateways previously available, such as Alipay Global, PayDollar, and WorldPay. Merchants can also refer to our post on Shopify payment gateways to check the considerations between various solution providers that have the best rate and offer the best customer experience. 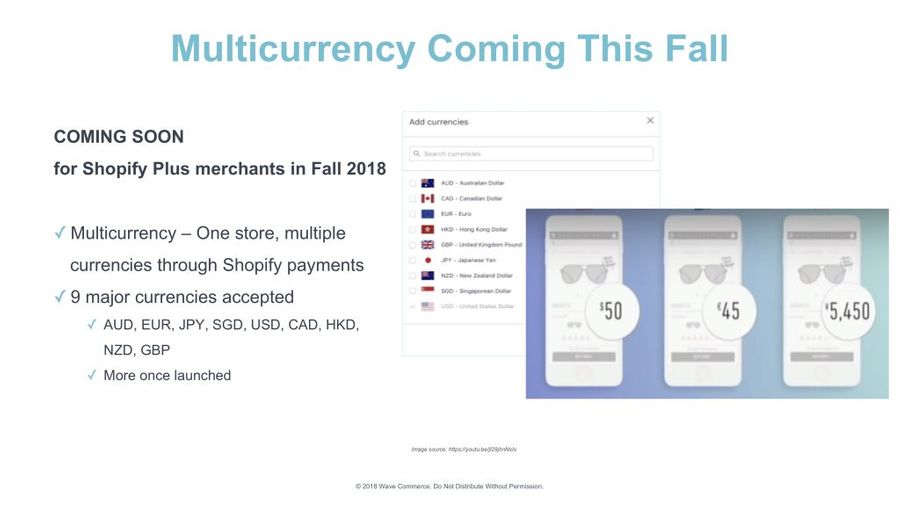 Multicurrency is coming and this is a big deal. Hong Kong merchants can provide customer-friendly international storefronts and checkout experiences. If our understanding is correct, merchants can conveniently add or remove multicurrency options that include AUD, EUR, JPY, SGD, USD, CAD, HKD, NZD, and GBP experiment with new consumer markets through a single Shopify store instance. This multicurrency feature allows online stores to show customers their local currency prices. 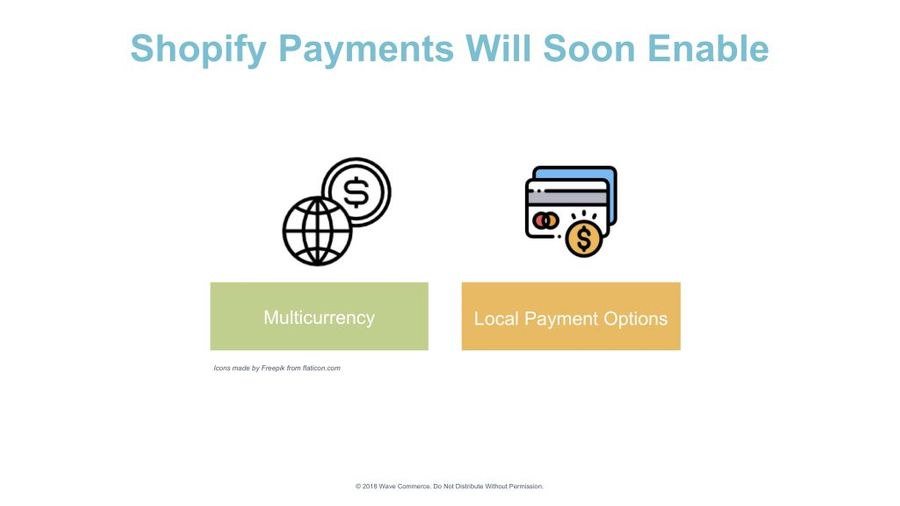 According to Shopify’s 2017 data, a staggering 77.3% of shopping carts are abandoned, which means that creating a more simple and smooth checkout experience can greatly impact sales. Shopify’s introduction of local payment methods helps merchants offer their customers familiar payment methods in each of their markets. This detail in localization makes a world of difference for merchants in Hong Kong who may be catering to customers in China, the UK, and the US, who may prefer UnionPay, SOFORT banking, or Apple Pay respectively. We’re anxiously waiting for more details on how this feature would work, but it sounds exciting for Hong Kong. 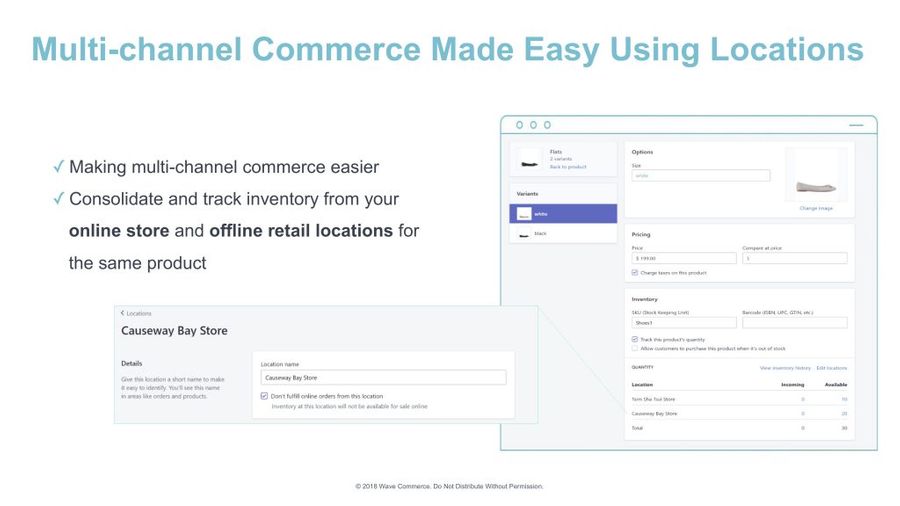 As customer experience goes beyond just an online storefront, Shopify has also introduced its Locations solution for inventory tracking to provide operational infrastructure for order fulfillment. Merchants selling to a global audience are likely to have warehouse locations in various markets, such as Hong Kong and the US. With Shopify Locations, merchants can see and manage all inventory locations on one platform in real-time and ensure that listed items online are actually available and can be fulfilled. Shopify is building this feature to be compatible with third-party apps such as fulfillment services, dropshipping, and 3PLs that work to fulfill orders. Merchants should check for Shopify’s announcements on updates once this feature is available to ensure compatibility with existing third-party apps. 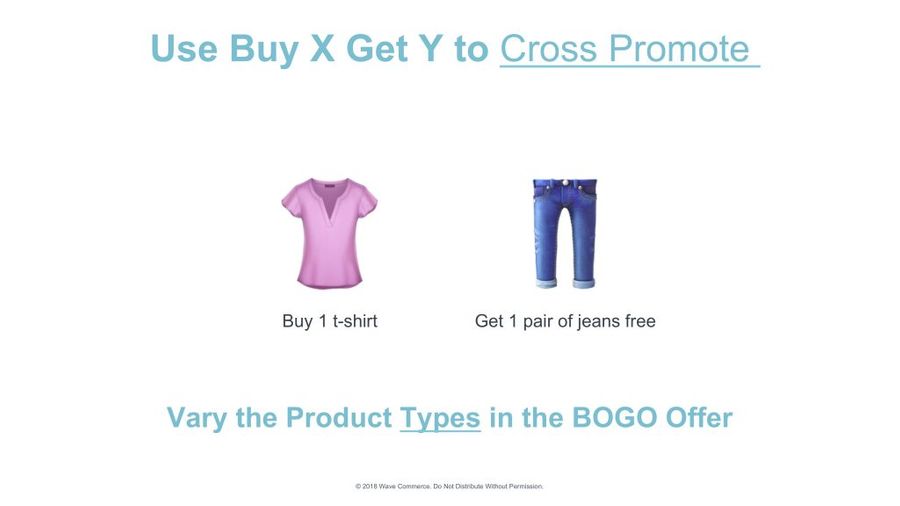 In addition to localization and order fulfilment tools, Shopify will also be empowering merchants to create shopping incentives. Shopify will be introducing BOGO and quantity discounts that create online shopping experiences that mirror offline store sales to increase the average order value per customer. In the past, you needed to be a Shopify Plus merchant or use a third party app to run a BOGO-like promotional campaign. With this new feature, BOGO campaigns are easily created via native coupon codes. As Hong Kong consumers are accustomed to promotional offers, Hong Kong Shopify merchants can now compete more effectively by matching local shopper expectations.

BOGO and discounts will allow merchants to mix and match a powerful set of shopping rules for promotions. For example, discount amounts can be set based on quantity or value spent and promotions can be applied to multiple items or even one specific style of an item.

Shopify Unite 2018 has revealed the ecommerce platform’s commitment to helping brands compete by helping to remove key bottlenecks that previously required significant investment. From payment, checkout, and order fulfilment to marketing and campaign tools, Shopify’s comprehensive ecommerce toolkit will help brands in Hong Kong experiment with new markets and expand operations with greater ease. Many of these features are scheduled for a Fall release, so check for further Shopify updates and our follow-up posts in the coming months! 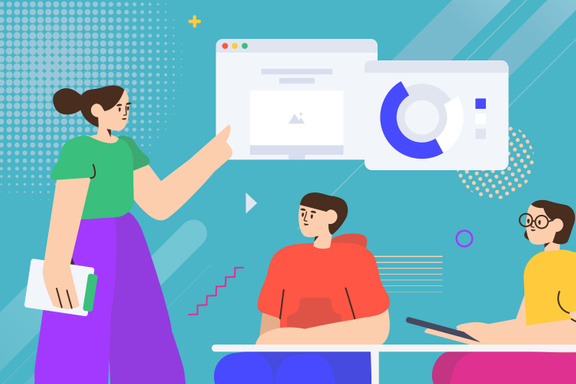 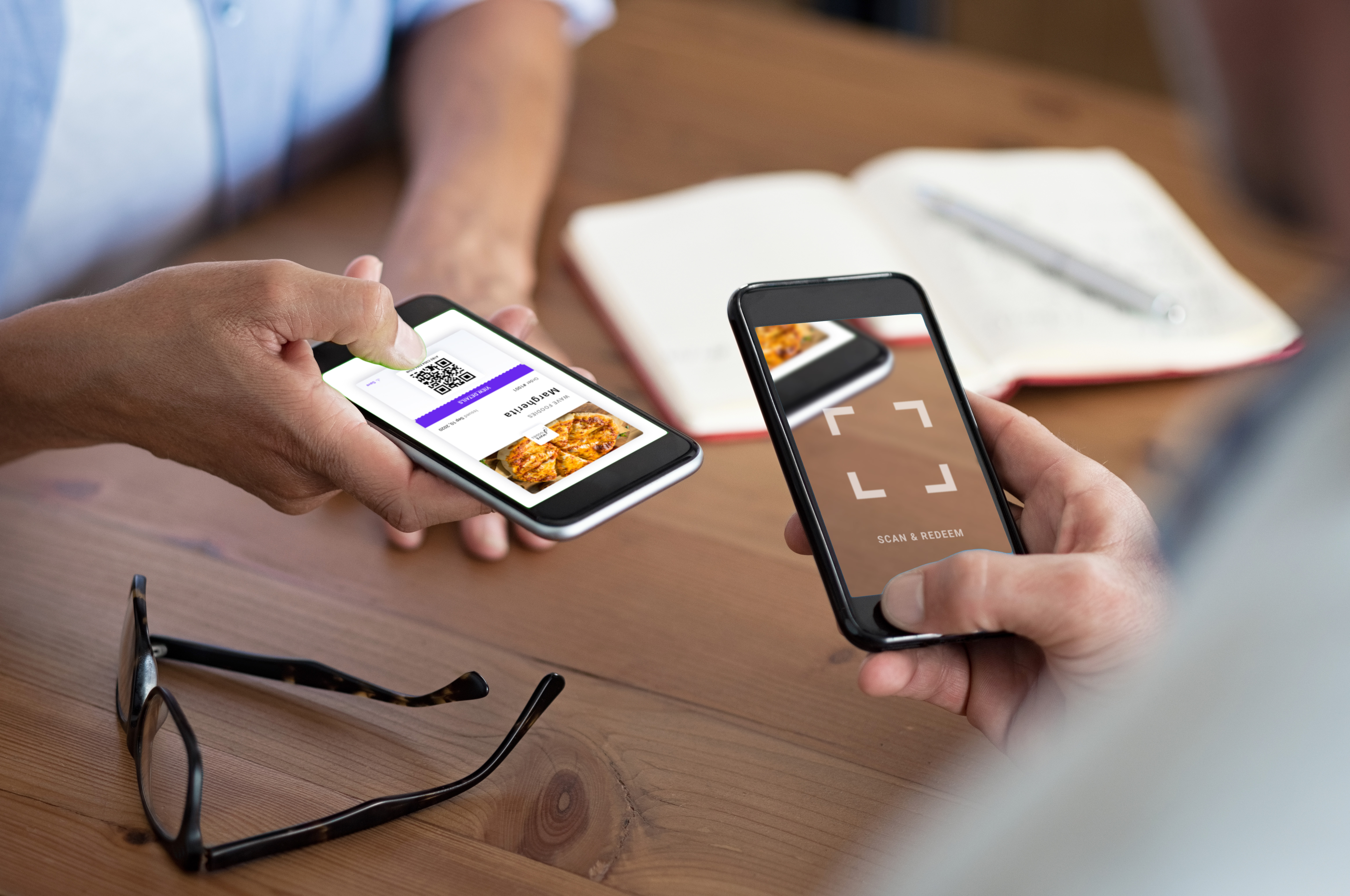 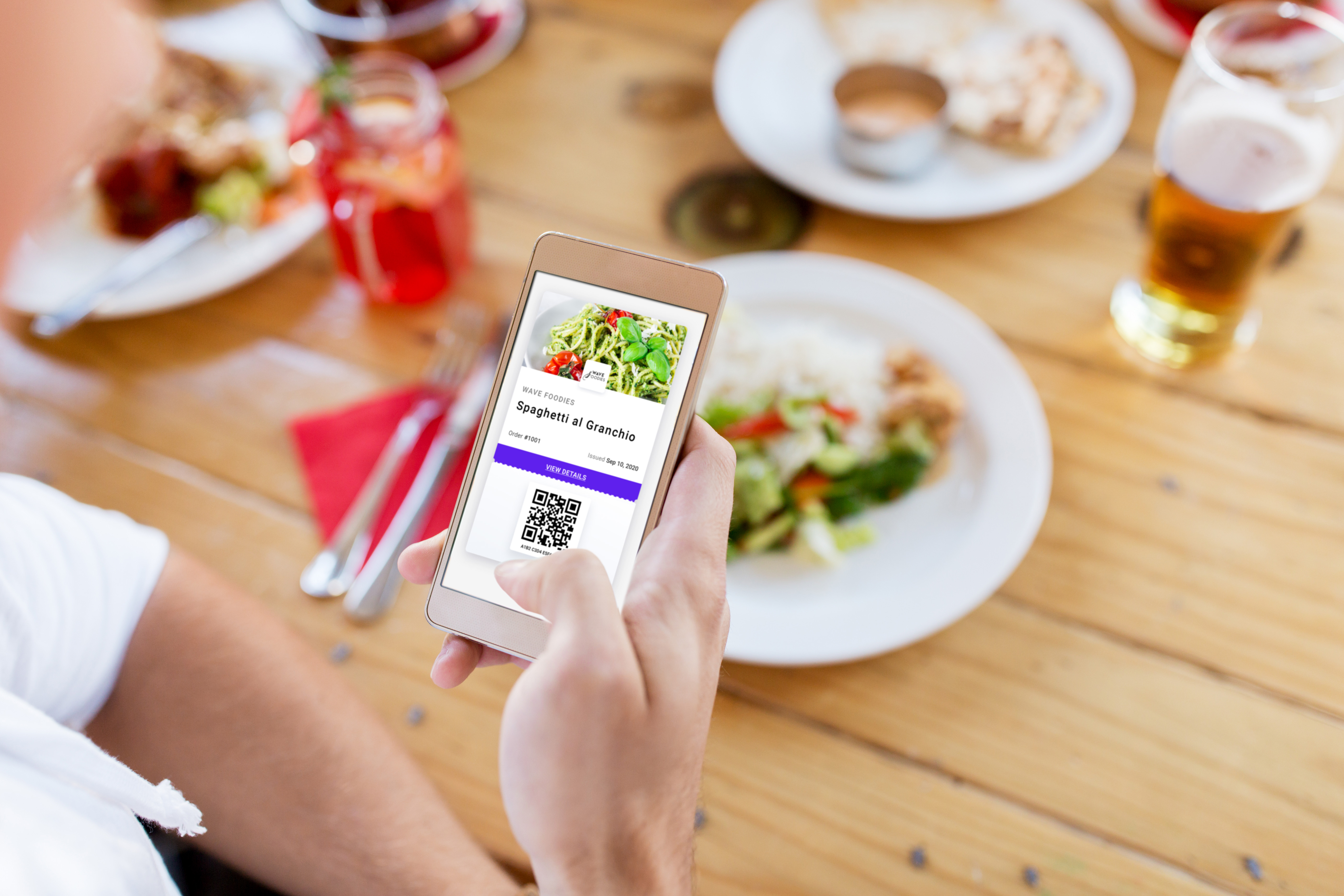 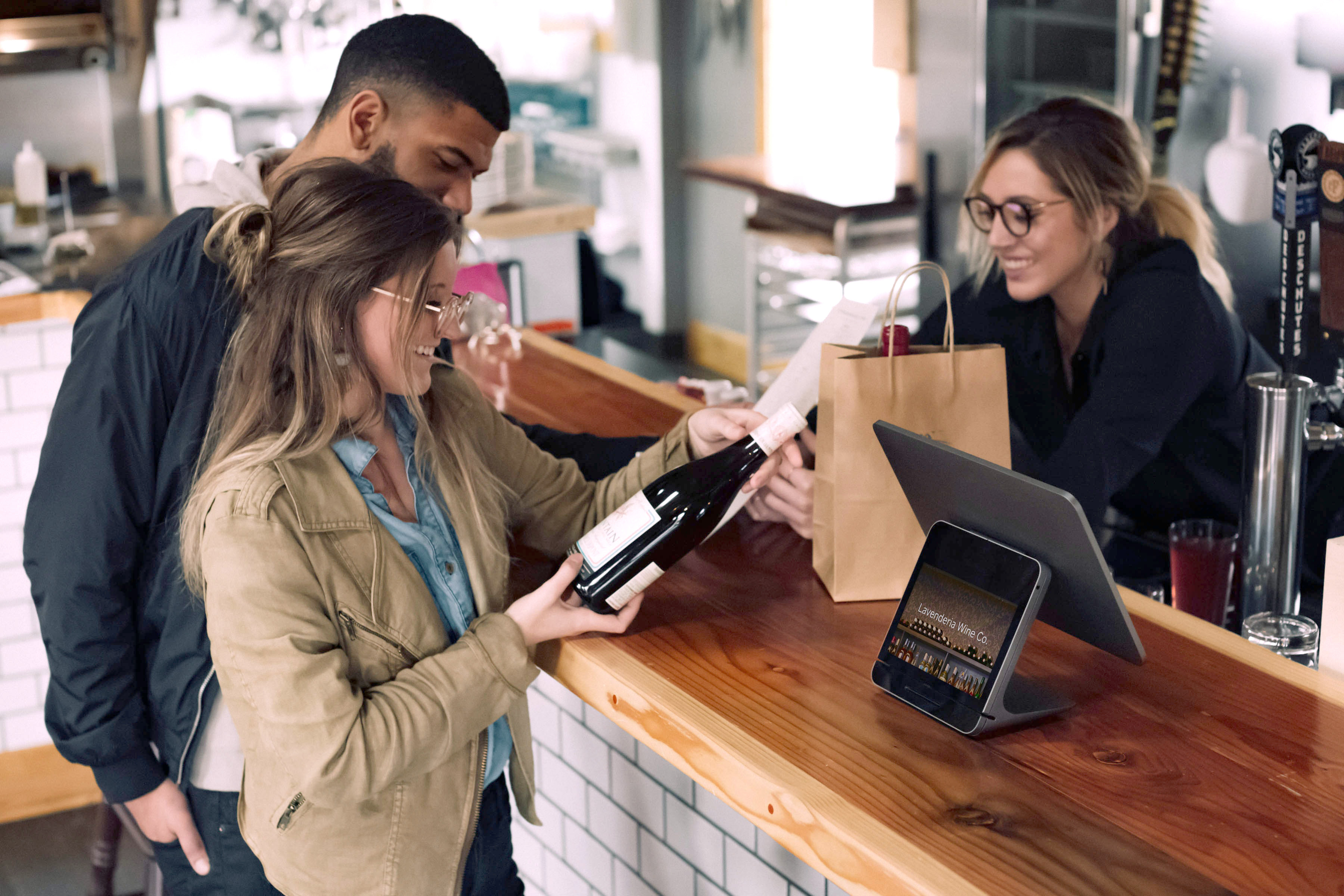 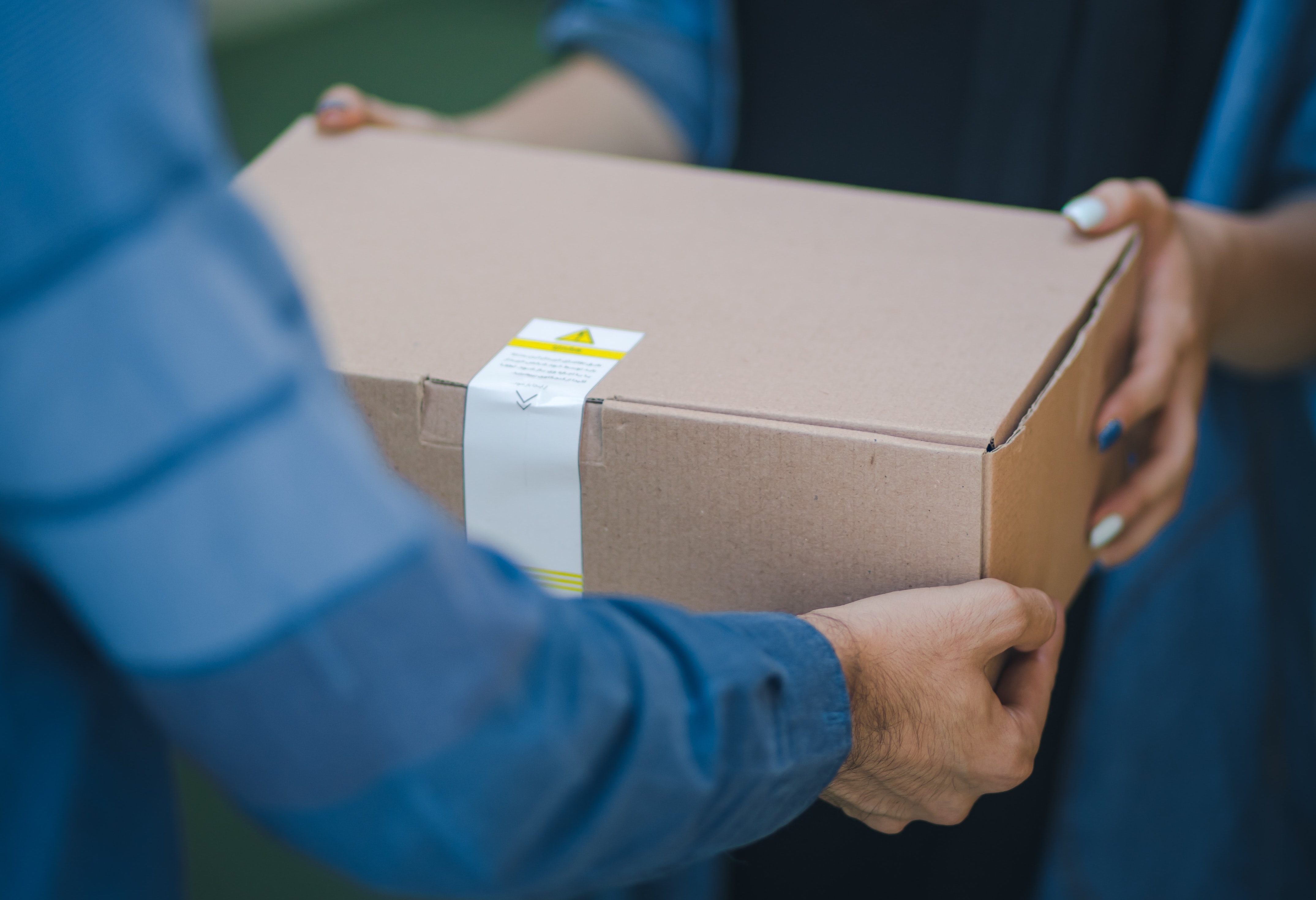